Welcome to the BIOMECA home page

(Biomechanics of Living Systems and Materials - Modeling and Characterization) 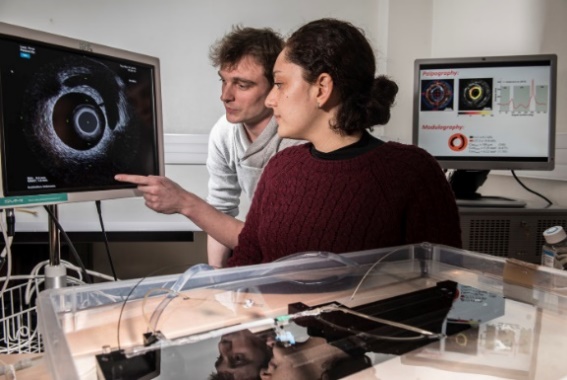 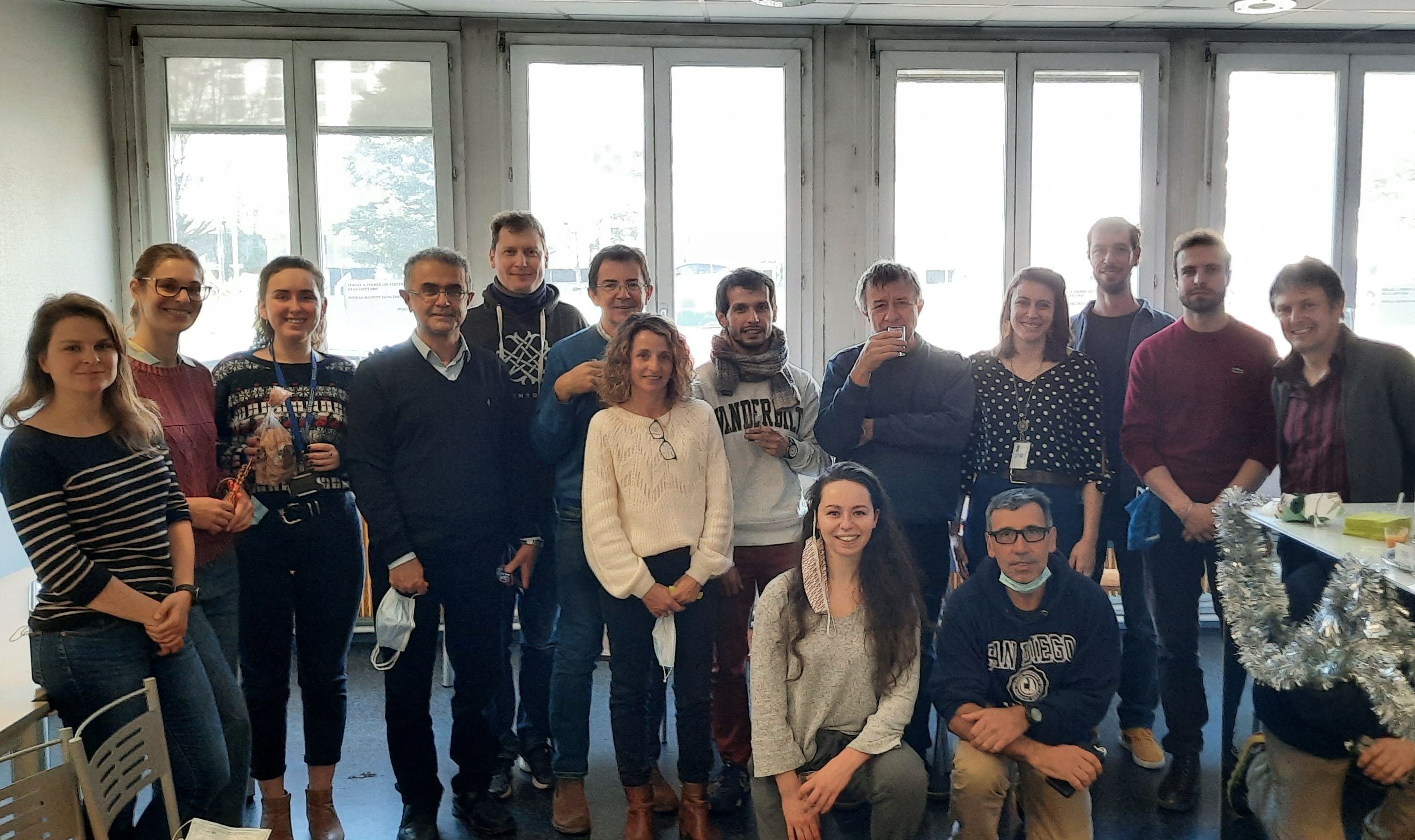 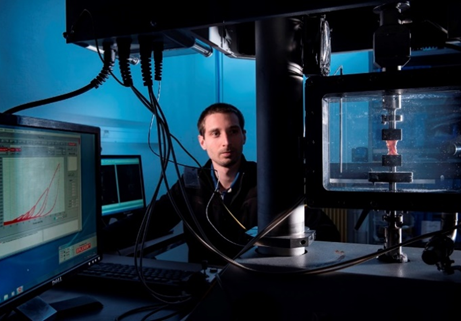 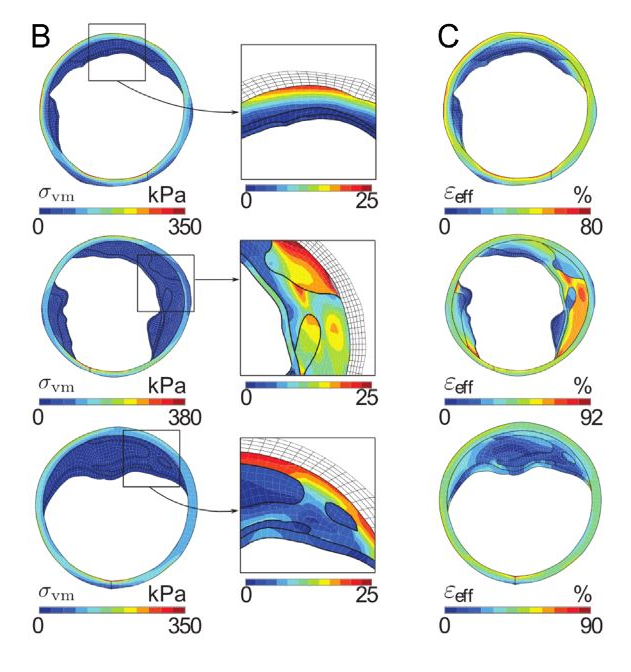 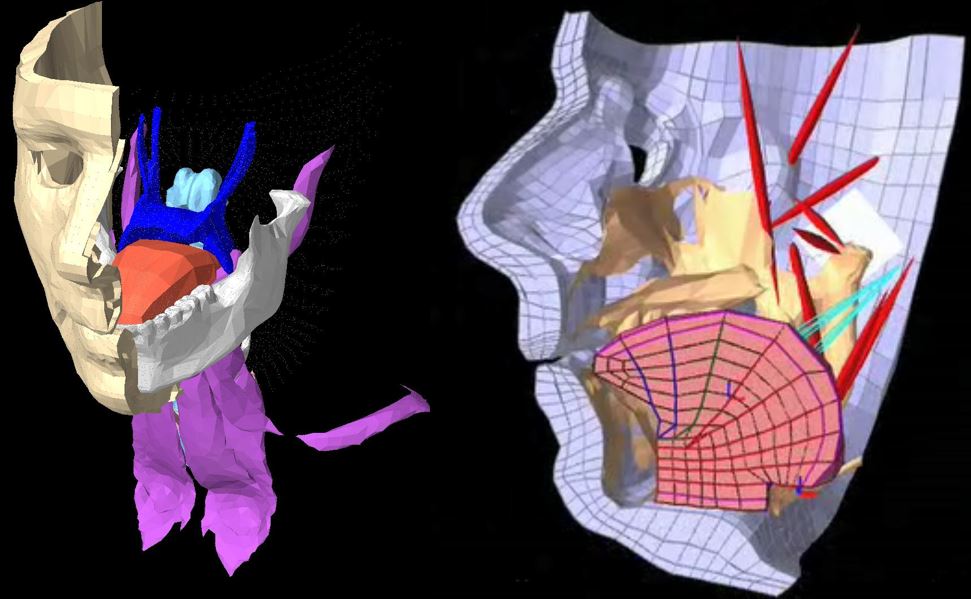 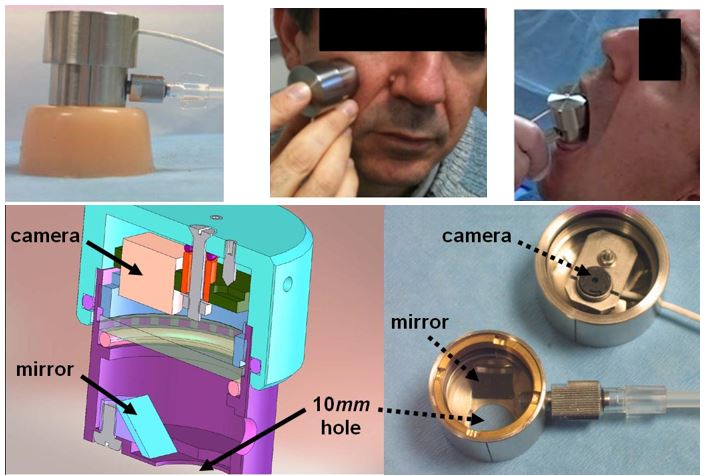 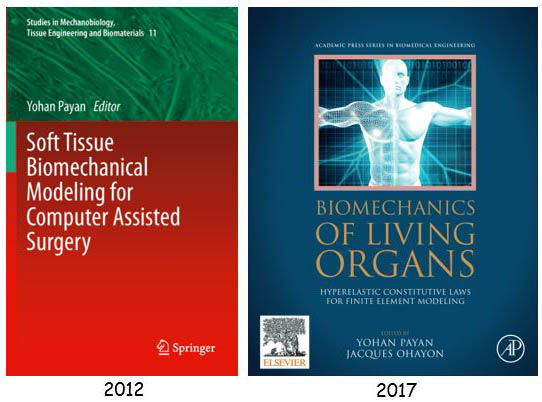 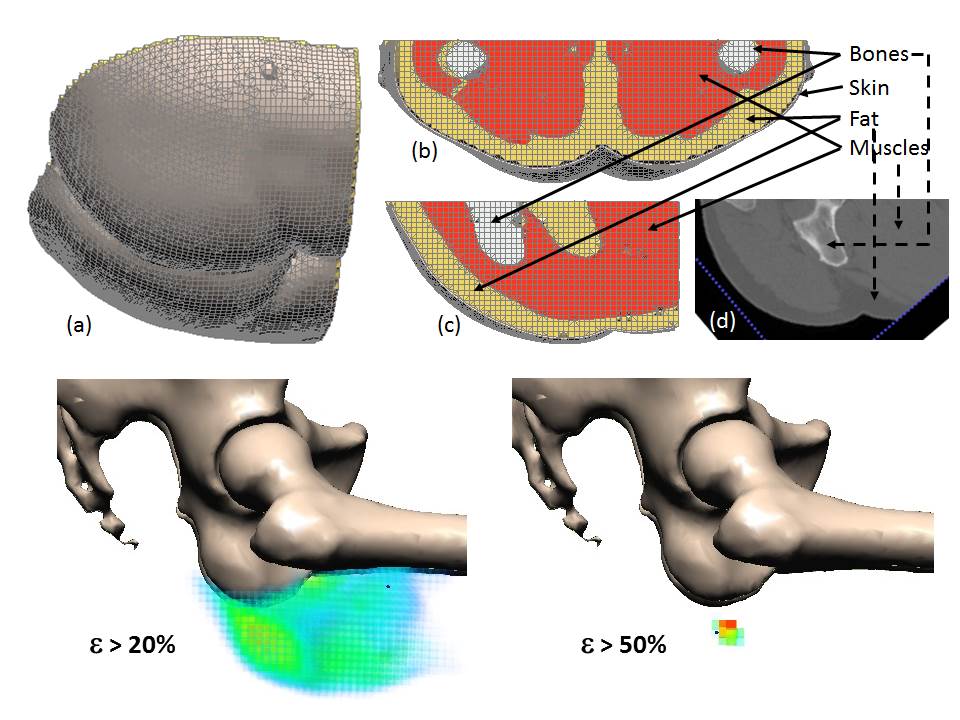 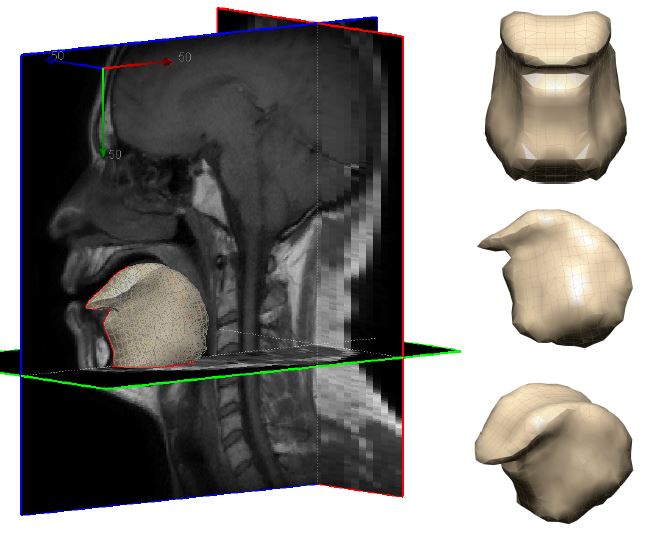 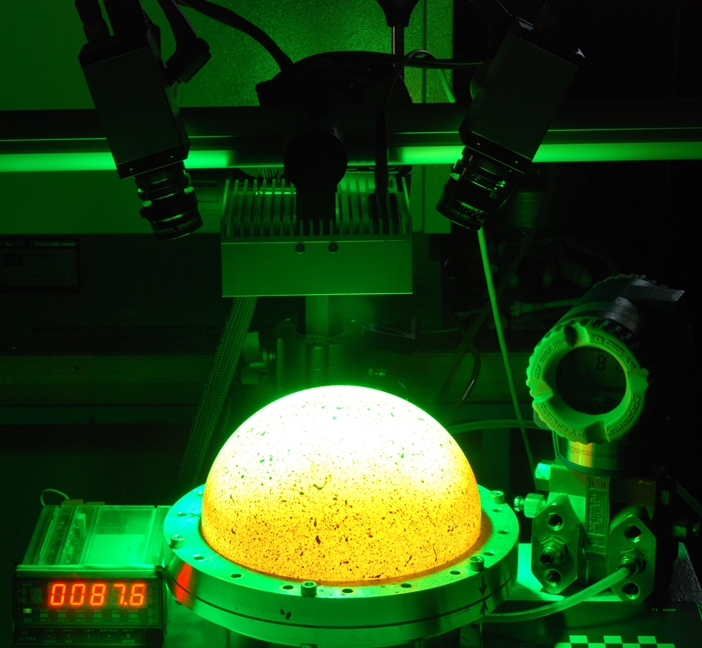 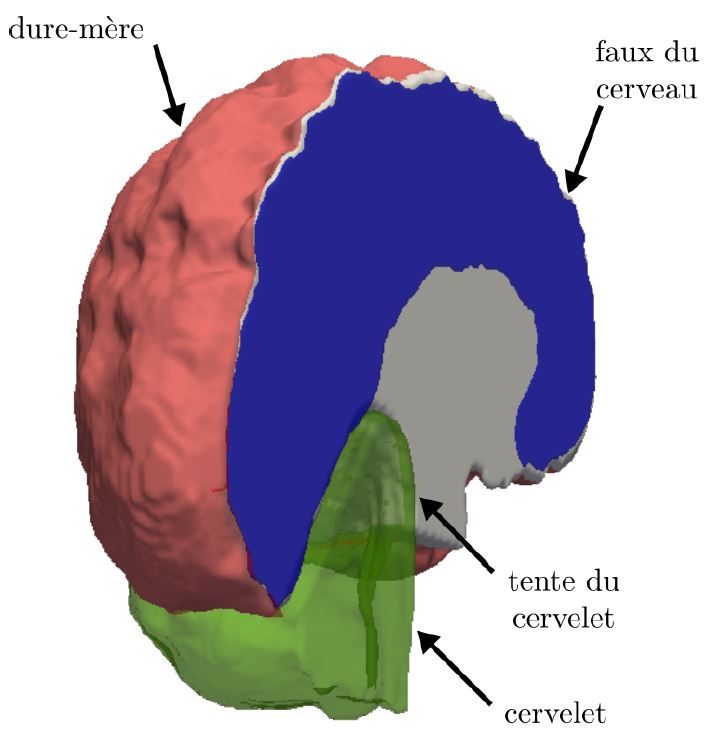 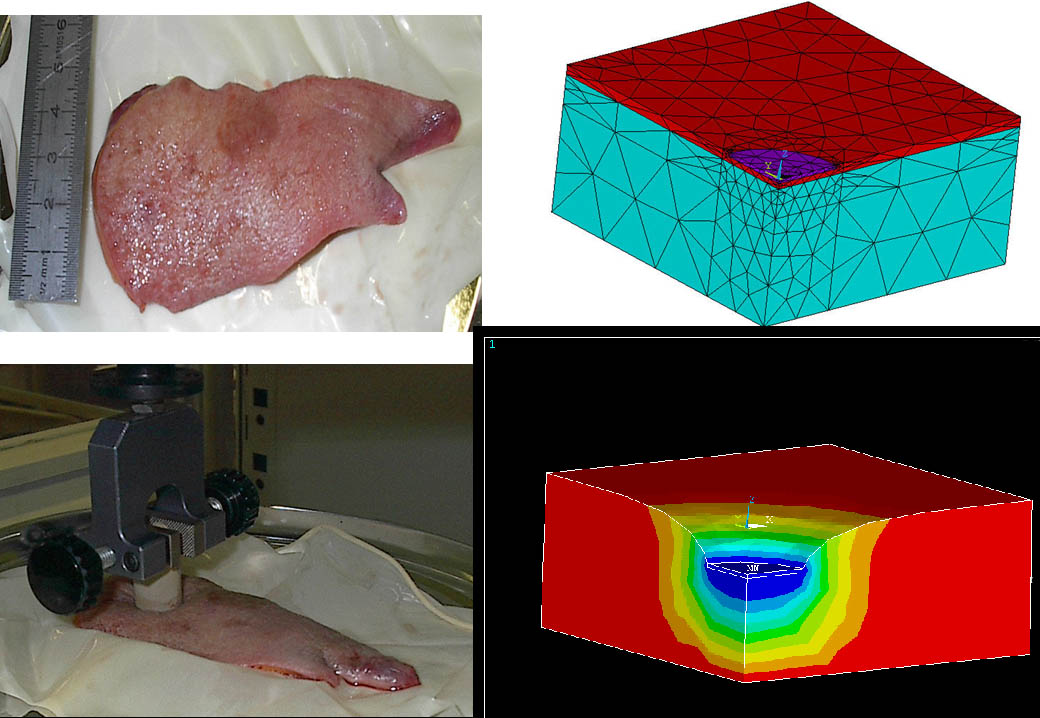 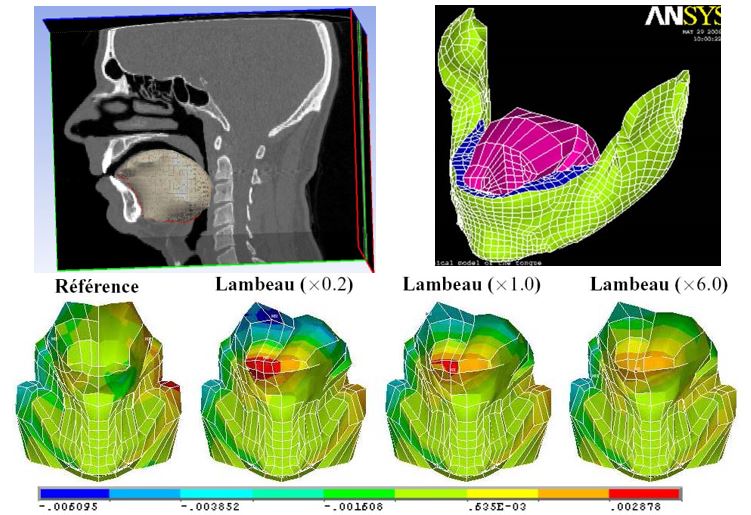 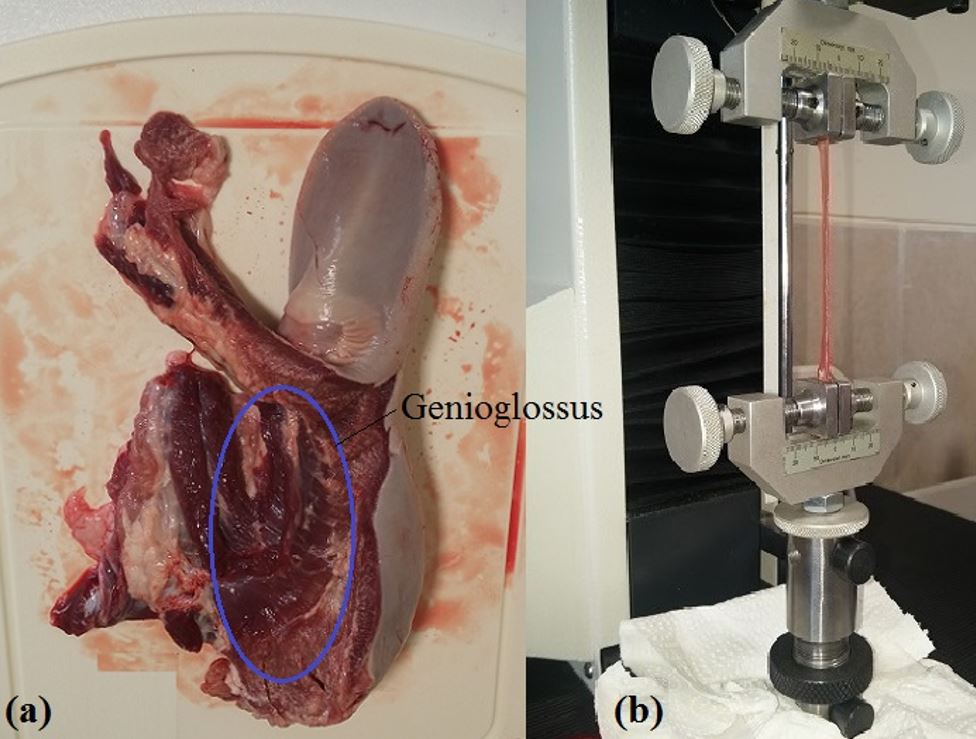 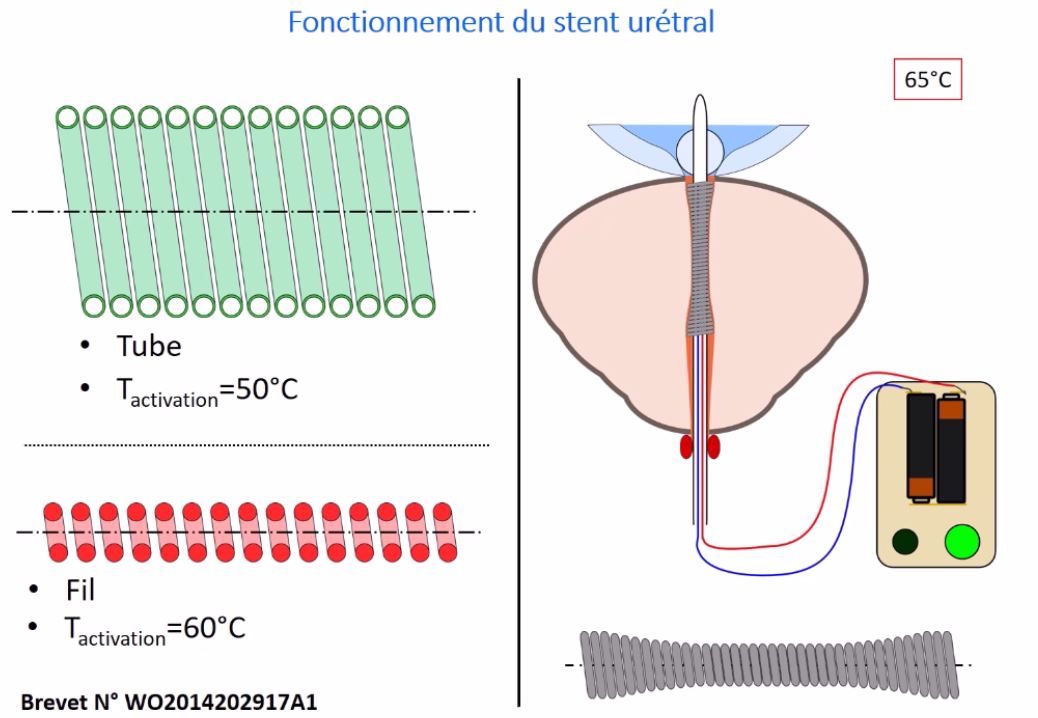 The aim of this new team is to federate within TIMC the actors of biomechanics of living tissues and materials for the living in order to give a better national and international visibility to these competences specific to our research laboratory. The activities conducted by the researchers of this team have for the most part applicative purposes (clinical assistance and design of medical devices for the living) involving both theoretical (modeling of the behavior of biological tissues and architectural materials), computational (numerical simulation) and experimental (characterization of materials, in vivo or post-mortem measurements) aspects.
The strength of the team is to be able to couple all these themes on the same scientific project.

The scientific research themes of the team are articulated around four research axes:

The BIOMECA-TIMC team is co-directed by Yohan Payan and Grégory Chagnon.

The mechanical behavior of human organs and soft tissues is often very complex, since it is non-linear, time-varying, active, non-homogeneous and anisotropic. Any experimental mechanical characterization of such tissues (and even of materials interacting with these tissues) relies on behavioral models that best take into account this mechanical/geometrical/physical complexity. The researchers of the Biomeca-TIMC team determine behavioral laws (hyperelastic, viscoelastic, plastic or poroelastic) able to mimic the deformations undergone by human tissues and/or materials interacting with these tissues. We also propose original models for active tissues (e.g. muscle activation in interaction with bone segments, deformation of active organs such as the heart, the tongue or facial soft tissues).

The models developed are multi-scale (time and space) and multi-process (chemistry, cells, tissues, mechanics of continuous media). Their coupling with the environment can be done via equivalent boundary conditions (representative elementary volumes) to limit the complexity of the model itself. The team collaborates with several clinical services, with laboratories of chemistry, materials and biomechanics, as well as with industrial companies (startups and large groups).

The clinical and industrial valorization of the results is also a central objective of the team.

The researchers already have important collaborations with several clinical services in France and abroad, and in particular a privileged partnership with the Laboratory of Anatomy of the University Hospital of Grenoble.

Industrial valorization is achieved through the filing of patents (4 patents filed over the period 2014-219), industrial contracts (General Electric, ANSYS, Sinclair, Anatoscope, Uromems, Demeure Orthopédie) and transfers via the pre-maturation of the Institut CARNOT LSI (CARDIO and IFEM projects), maturation in SATT (IPAV project) and the creation of startups (Texisense and TwinSight).